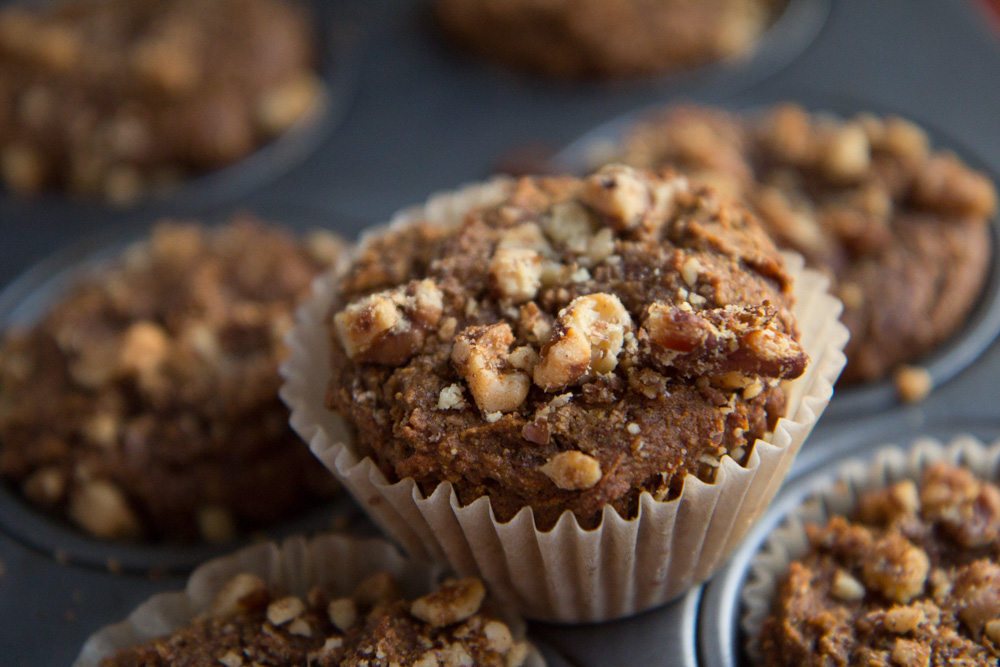 Oh my goodness, it has been way too long!  The past couple months, I’ve been working away on a fundraising project for First Descents to pay it forward to other young adult cancer survivors.  Every day after work, I’ve been a maniacal little crafty elf, hand making custom journals and sketchbooks.  Almost all of the books have been delivered, and I am so excited to say that I’ll be going on a grand adventure to Thailand in exactly three days with First Descents.  The trip will include trekking, climbing, caving, ziplining, spending a day taking care of elephants and of course partaking in delicious Thai eats in the city of Chiang Mai with a group of other cancer fighters and survivors.  Needless to say, my mind has been a bit distracted, and I’ll be so excited to share pictures when I return!

The past couple weeks, I have been baking, and tweaking this recipe I based on my blueberry buckwheat banana bread.  I love the texture of baked goods made with buckwheat flour.  The texture is similar to wheat, and the taste is slightly more earthy than an all purpose flour, and despite the name, buckwheat is gluten-free and doesn’t actually contain wheat.  I was extra motivated because a dear friend brought me a beautiful bag of buckwheat flour ground in an Amish mill in her hometown in Illinois.  She knows me well! 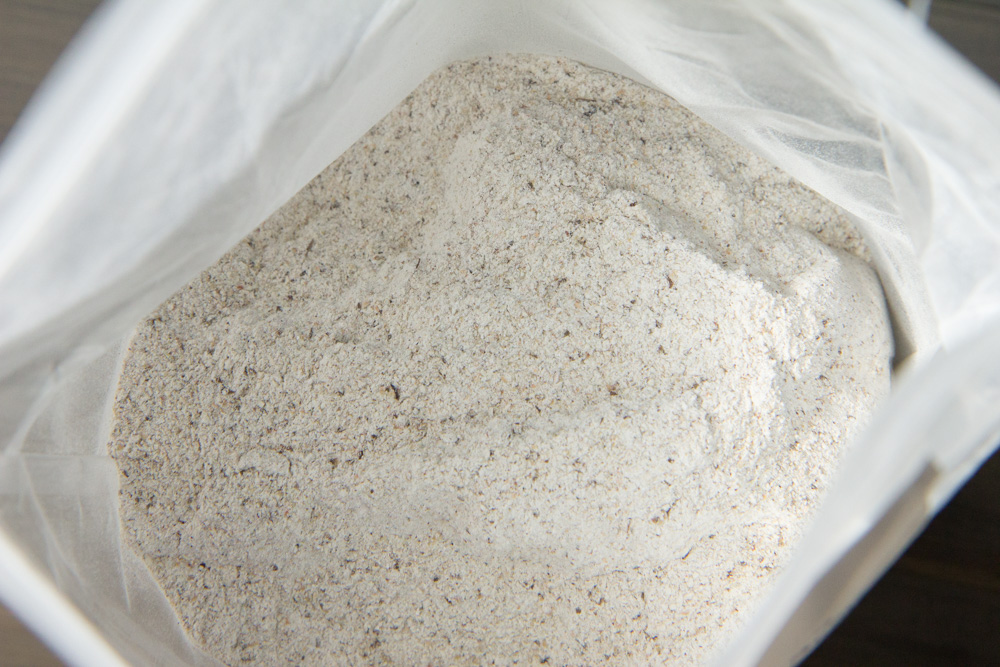 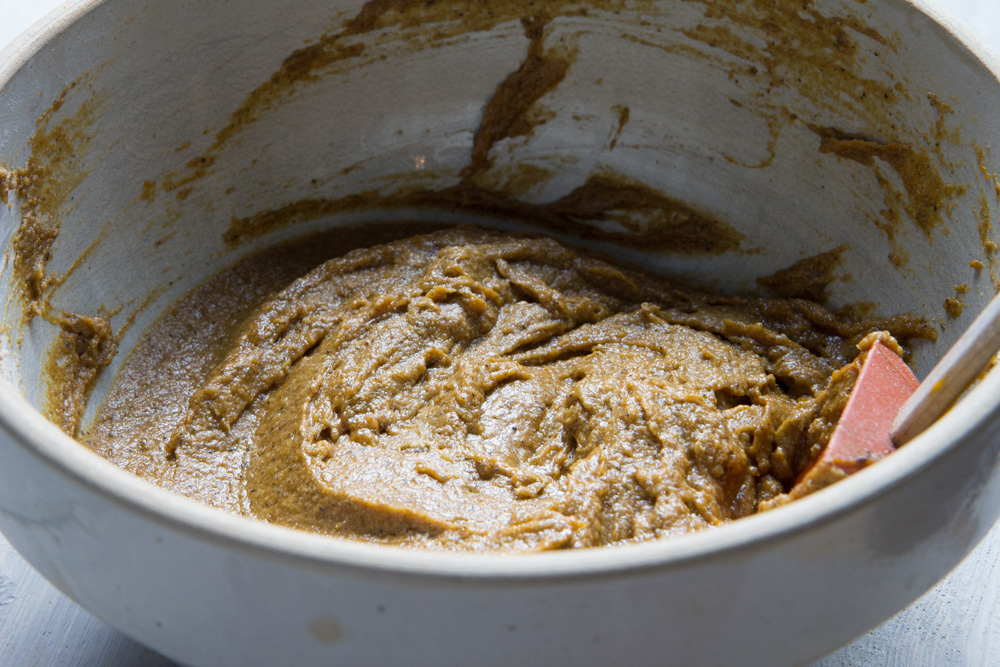 The Mister was jazzed at first.  Ooh, pumpkin bread!  He was even jazzed on the second attempt.  I like that with a little more sweetness!  I knew it still needed a couple more tweaks.  By the third attempt, he looked at me skeptically, but agreed to taste it and give feedback.  This is really good!  I think it’s fine like this.  Something inside me said, we can do just a little bit better.  The fourth time, he said, Well, I guess we won’t need to make pumpkin bread for a while.  Point taken, Mister, point taken.  Both of us were happy with the final result, and my colleagues were even more thrilled when they got to partake.

Besides being gluten free, they’re also vegan, and sweetened with coconut sugar and maple syrup. They are crowned with cinnamon and coconut sugar dusted walnuts which emerge from the oven toasty and fragrant.  If you’re still in pumpkin-frenzy mode, these muffins will fit the bill, and why not have them hot from the oven with a cup of my favorite spiced healing tea (yeah, yeah, I know they’re supposed to cool before I eat them, but I just can’t help myself!)?

I hope you have a wonderful Thanksgiving, and I’ll report back after my adventure!